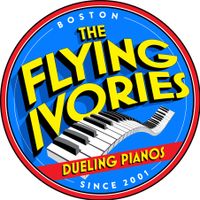 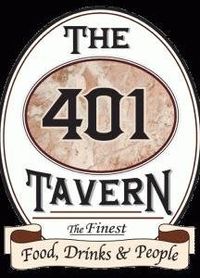 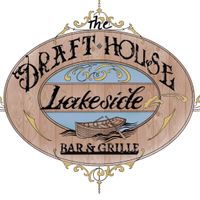 Ricky Lauria is a pianist, keyboardist, and vocalist from Lowell, Massachusetts.

He has been entertaining audiences from behind a keyboard since childhood. Originally from Nashua, New Hampshire, Ricky moved to Western Massachusetts at age nineteen, where he appeared with the band BOB at many popular Berkshire County hotspots.

After relocating to Lowell in 2005, he has appeared throughout New England with popular local acts such as Jazz First, Downtown Rhythm, Roundabout, Moholland Drive, Soulphonic, Guilty Pleasure, and Honey Train.

Ricky has become a regular on New England’s dueling piano and piano bar scene, where his shows are request-driven, musical, highly interactive, and lots of fun!  He's performed at venues all over the northeast and as far west as Oklahoma City and Denver!  Ricky currently heads up the Boston office for Flying Ivories Dueling Pianos.

With both public and private appearances regularly booked, you’re likely to catch Ricky performing somewhere, and if you do, you’re sure to be entertained by his soulful vocals, charismatic wit, and skillful technique at the piano!